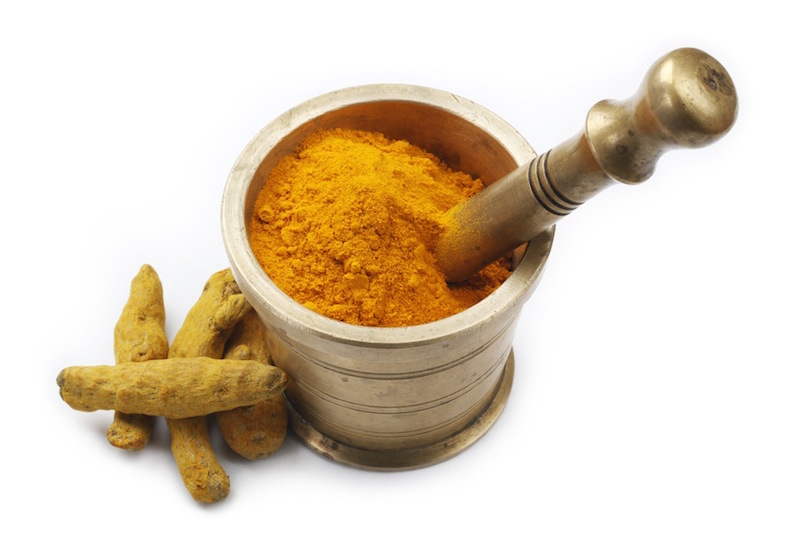 Tumeric, long used in Eastern culture, but also used as an anti-inflammatory treatment.

Its bright yellow-orange color comes mainly from curcumin, a type of phytonutrient.

Tumeric, while is from the ginger family, contains mainly curcumin, whereas ginger is mainly gingerol, another type of phytonutrient. Both are equally potent as antioxidants. 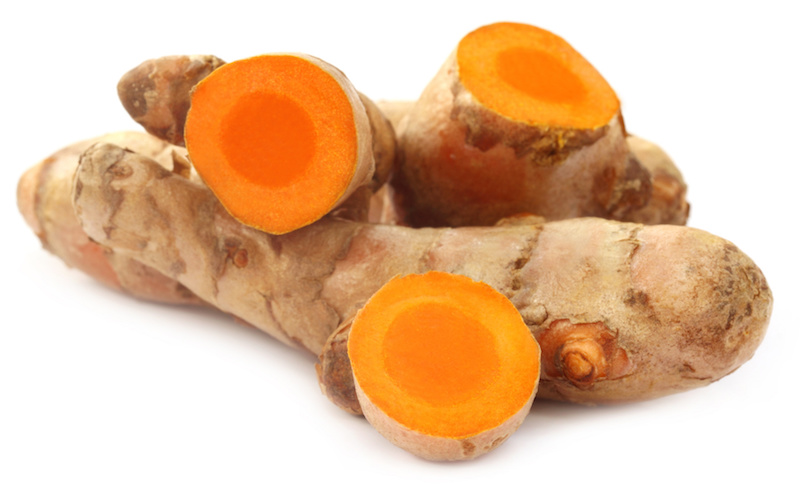 The use of tumeric for medicinal purposes dates as far back as 4,000 years ago.

And its use as medicine has been discovered in many ancient culture - Indian, Chinese and Eyptian.

Today, India remains the top producer of tumeric in the world, as well as the top consumer.

Other uses of tumeric:

Examples of Health Benefits of Tumeric

Although there is no known fatal reactions to taking large amounts of tumeric, however: