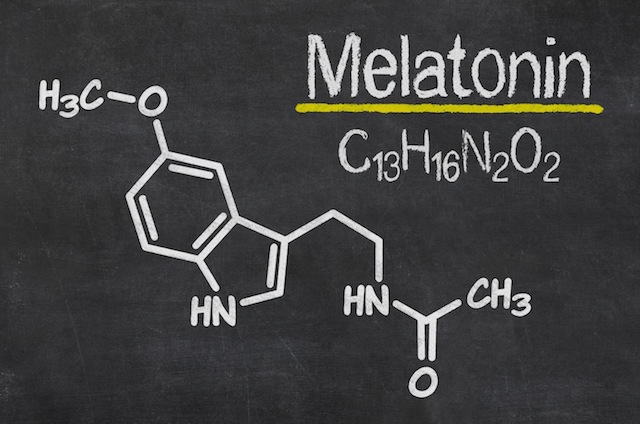 Melatonin is a type of hormone  found in human, animals, and other organisms. In human, it is produced mainly by the pineal gland, but also in the stomach and the eyes. 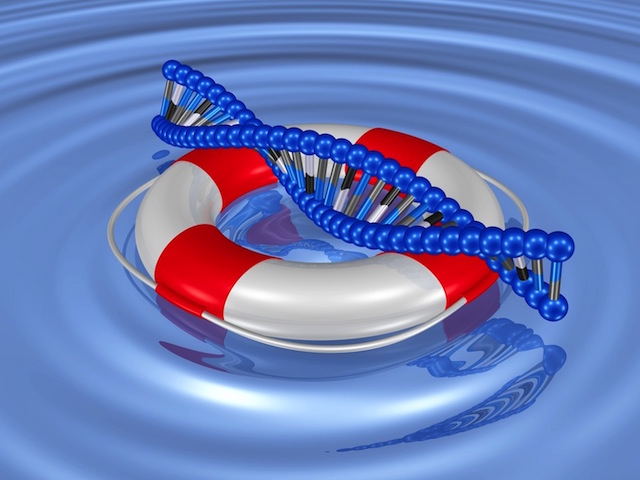 As an antioxidant, it is a powerful free radicals scavenger. Being both water and fat soluble, it is able to penetrate the cell membrane and hence, neutralizes the free radicals within the cells. Thus, its ability to protect the DNA of the cells.

It has been said that it's potency as an antioxidant is higher that Vitamin E, another antioxidant which is also both fat and water-soluble.

Where Is Melatonin Found Naturally?

Melatonin is found naturally in our body - being a hormone.

However, as with many types of hormones, its production reduces as we age. Research has shown that the production of melatonin can drop to as low as 1% after age 50. This partly explains why young people can overcome jet lag much easier and sleep disorder are generally lesser among the younger population.

As it is a hormone, melatonin supplements are usually in synthetic forms. Thus, the best way to increase the level of melatonin in the body is by eating certain types of foods, such as:

Research has shown that blue light can deplete the levels of melatonin in our bodies.

Examples of the health benefits of Melatonin:

While taking melatonin supplements has not shown any major adverse effects, but it can cause the following, in some:

It is recommended that if taken as a supplement, it be taken at night.

Home > Types of Antioxidants > Return to the Top - Melatonin