While antioxidants can’t be categorized as a group, to be Vitamins nor Minerals nor Enzymes nor Proteins, antioxidants themselves can be sorted into :

The above sorting are really for ease of referencing and understanding which Nutrient Family they belong to.

The more appropriate classification for Antioxidant is, whether they are:

This determines where the different antioxidants can be utilized by the cells:

Water-soluble antioxidants work their magic on the the blood plasma surrounding the cells.

Whereas, Fat-soluble ones work their magic on the cell membrane, which is made of mainly fats and lipids, and on the surrounding lipids.

Those that are both Water- and Fat-soluble, are required to work their magic on the cells - on the cell membranes, mainly fats and lipids, and on the inside of the cells, as the cells contain water. Being Water-soluble alone will not be able to penetrate the cell membranes, so we need ones that are both Water and Fat-soluble! - using their fat-soluble characteristic they can move into the cells, and then unleash their water-soluble character! Voila!

Trust Nature to think of everything - and cover all angles!

Examples of these are :

Examples of these are :

However, most Phytonutrients/Phytochemicals exhibit characteristics of antioxidants.

As protective chemicals, they are known as Phytonutrients. Hence, these 2 terms refer to the same element.

When we consume the Phytonutrients, we ingest the same protective chemicals in our body and get the same beneficial protection for our cells.

Phytonutrients are not considered essential nutrients. However, they have disease fighting abilities, due to their antioxidants qualities.

Examples of Phytonutrients/Phytochemicals, which exhibits characteristics of antioxidants, are :

Some hormones exhibit antioxidants properties - they neutralize the effects of free raidcals.

Melatonin is one of type of hormones that has antioxidant properties. 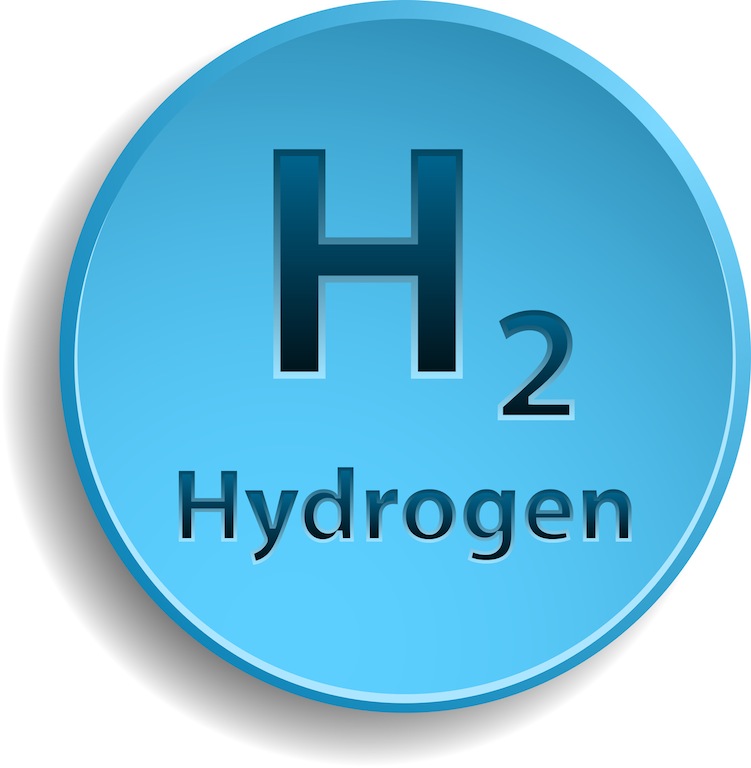 While I attempt to sort into some form of groupings, for easy understanding and referencing, some antioxidants don’t fall into the above groupings.

One of the examples is:

Classifications by How They Work

Antioxidants can also be defined or classified by how they work.

And still there are some work by way of inducing others to produce antioxidants. 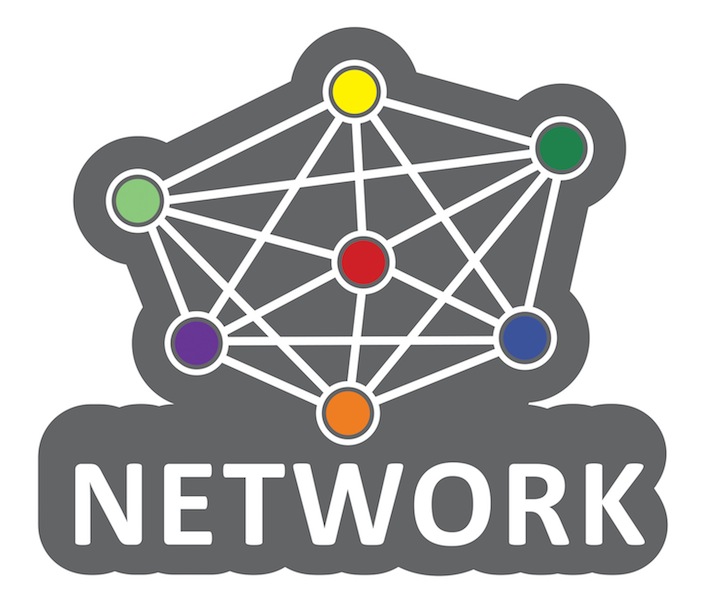 And in amongst these antioxidants above, there is a “specialized” group known as the “Network Antioxidants”.

There are currently 5 known antioxidants in this SWAT team or Avenger Antioxidants. They come from different types of antioxidants (they are not listed in any particular order). 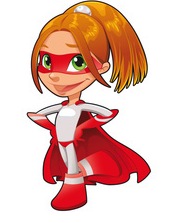 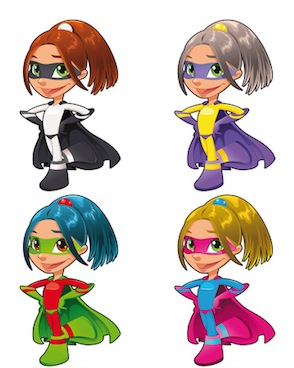 Introducing the Gang of 5: 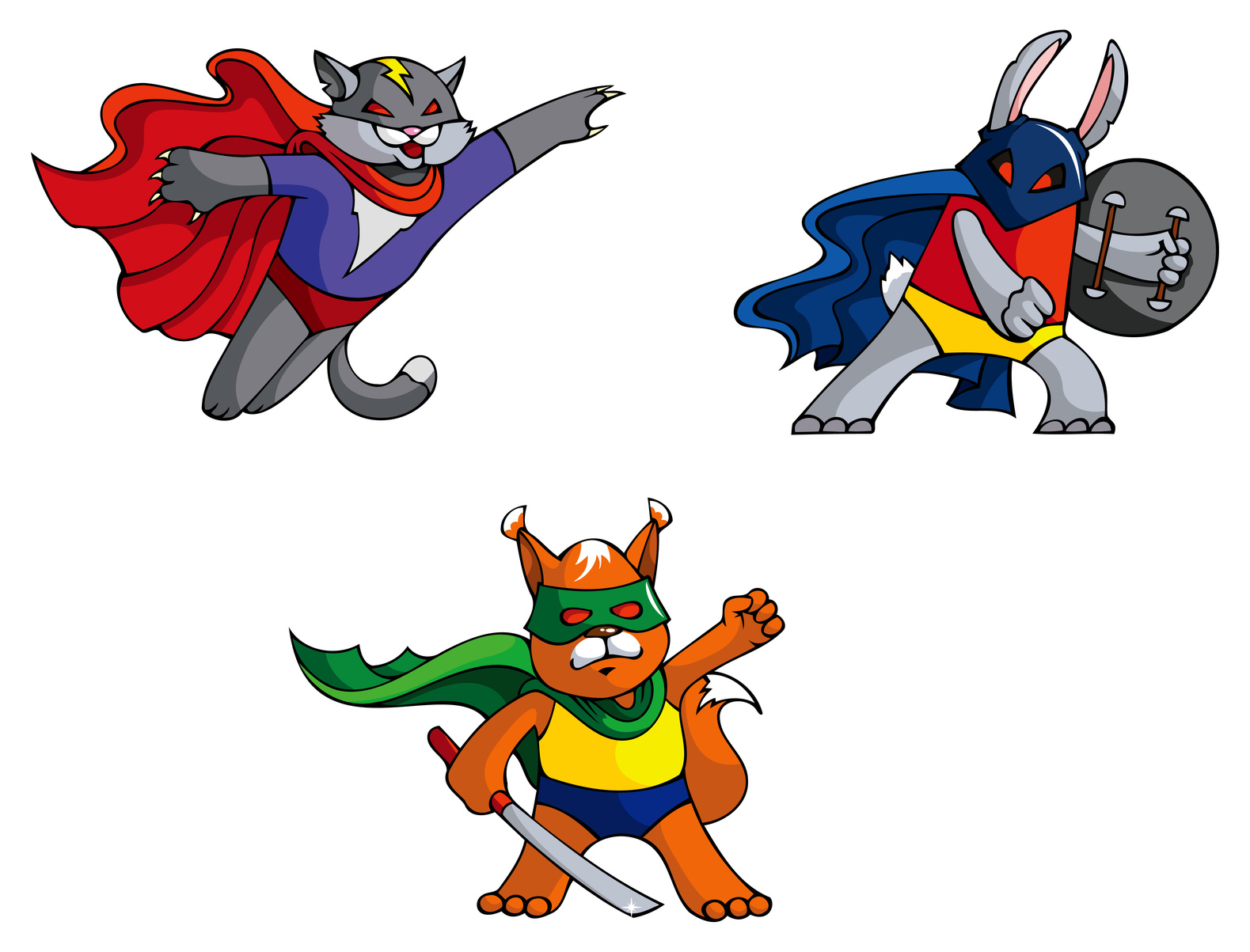 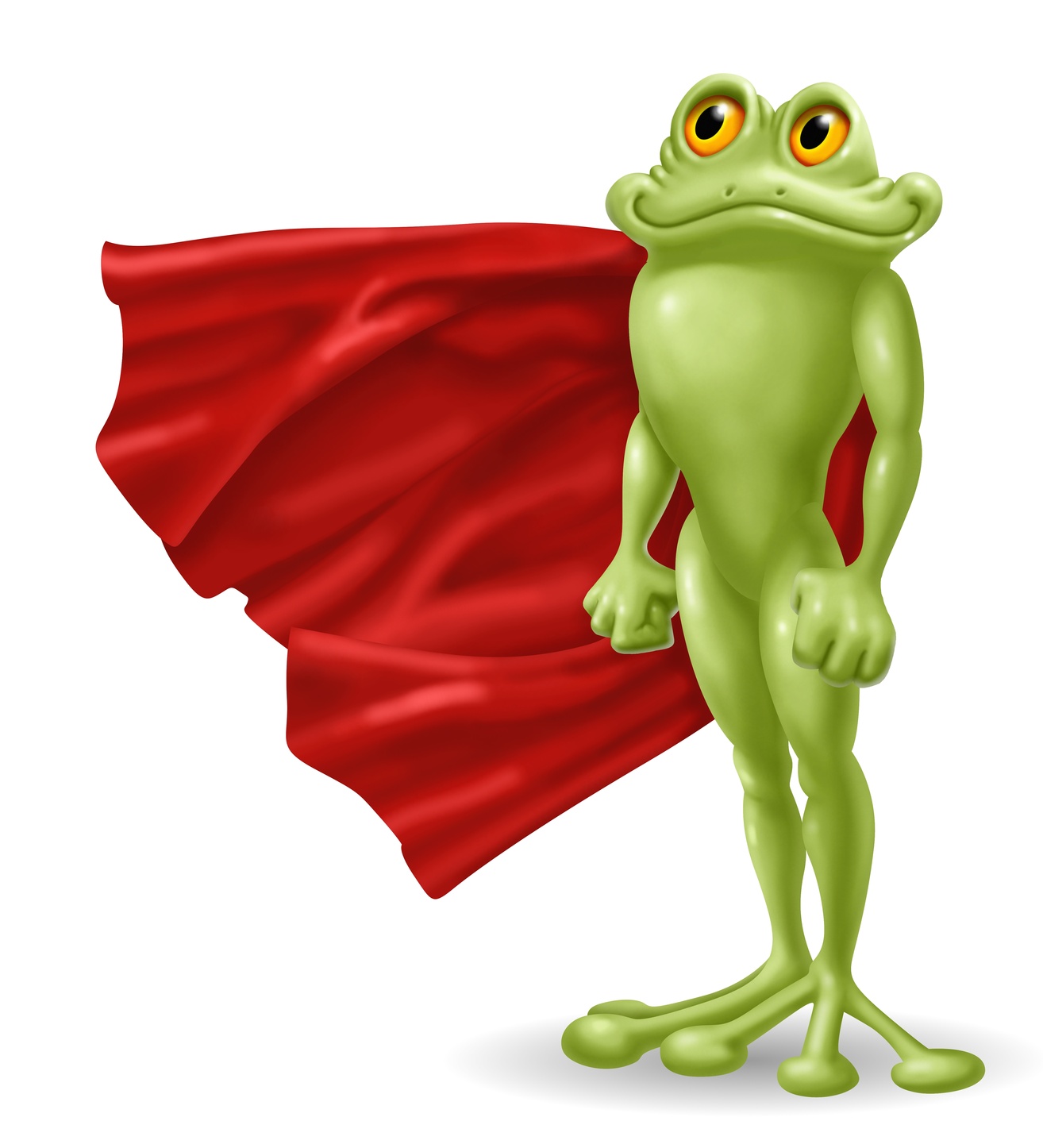 And then there is another group which supports the process.

They may or may not be antioxidants themselves, but boy, their support counts.

I call these the “Robins” (of Batman and Robin), the “Dr.Watsons” (of Sherlock Holmes and Dr. Watson) and the “Tontos” (of Lone Ranger and Tonto) of the Antioxidant World. Without these sidekicks, I believe these heroes would be a less effective. They will still get the bad guys but probably  take longer – and more importantly, who will save them when they get into bad company? Yes, their sidekicks, usually …

These quiet achievers are crucial to the complete health strategies of the antioxidant world (you bet !) : 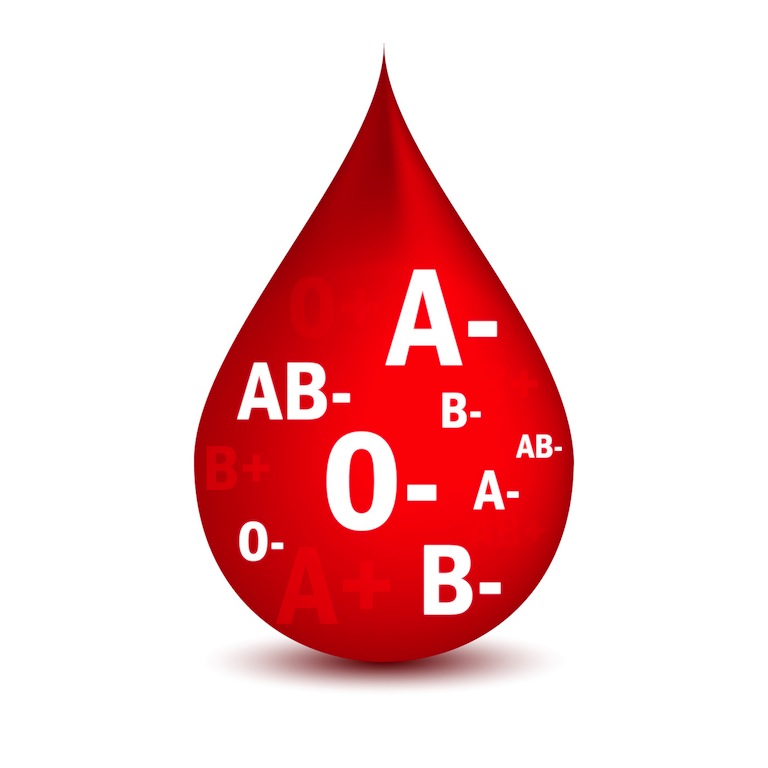 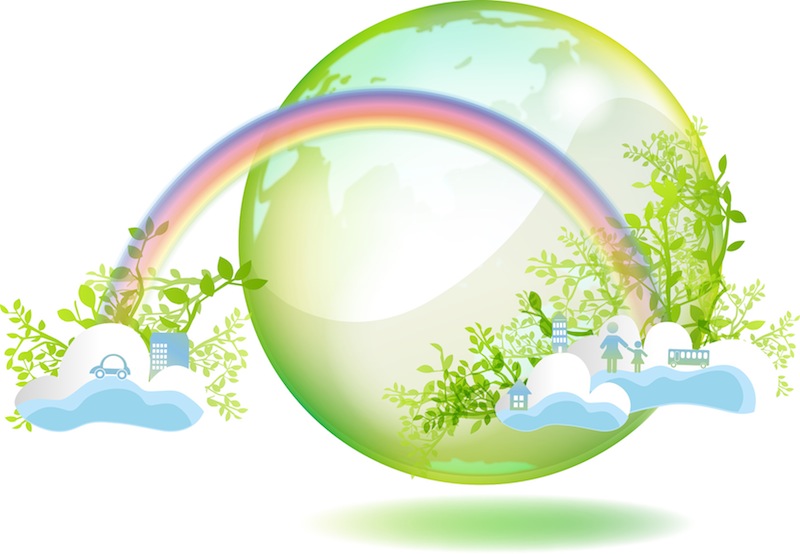 In the Antioxidant World, there is currently only ONE known Universal Antioxidant, which is Alpha Lipoic Acid.

Its following characteristics won it its title of “Universal Antioxidant” :

Talk about Superhero ... here is one! And it's its own sidekick!

And the Master Antioxidant

Gluthatione antioxidant, is aptly named "Master" for its ability to regenerate itself and most antioxidants.

It fucntions much like the "stem cell" of antioxidant.

Please note that while there are variations in categorization in different literature/sources, the above attempts only to indicate that there are different types of antioxidants, and that this categorization is not universal. I have adopted what I think makes sense from a “lay” perspective, to aid understanding and for ease of referencing.

The discovery of antioxidants is relatively new in the biochemistry world that it is still at revolutionary stage with new discoveries (“wow!” and “ah…”) and that, it is also evolutionary, as we learn more and more about those that has been discovered.

Home > Return to the Top - Types of Antioxidants