Glutathione is made up of 3 Amino Acids:

It is one of the antioxidant in the Network Antioxidant team.

It has been the called the “Mother of Antioxidants”!

It works tirelessly in the cells, fighting oxidative stress and detoxifying heavy metals. Then it recycles itself to fight another day.

It can recycle ALL antioxidants (including itself!), earning its name as the “Master” Antioxidant.

It is recycled by:

It’s a type of Chain Breaking antioxidant (breaks the chain reactions of free radicals). In fact, it is such a Master that the buck stops with it – it holds itself at the end of the chain so that it neutralizes the last free radical in the chain and then it recycles itself so that it can go on and find another chain to neutralize.

Side Note: for information on “chain-breaking antioxidant”, please refer to “Types of Antioxidants” page)

Where Is Glutathione Found Naturally?

Glutathione, as stated above, is made by our body, from the 3 amino acids, plus some minerals and vitamins.

Glutathione supplements are not advisable as the body is not able to metabolize this protein. As such, the best ways to increase the levels of glutathione are by :

1)   taking foods rich in the by-products of any of its 3 components of amino acids, in particular cysteine

3)   taking supplements that promotes its production 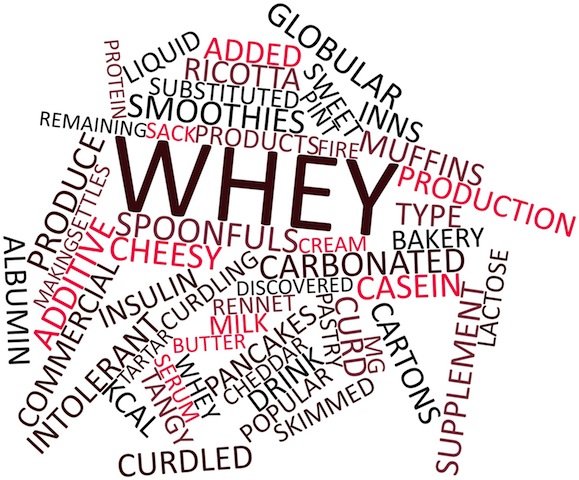 Whey - but only the Bioactive type

o   must be bioactive

o   must be non-denatured proteins

o   must be from non pasteurized milk

o   must be non-industrially produced (i.e. no growth hormones/pesticides/antibiotics)

Examples of the health benefits of Glutathione:

> It attaches itself to these toxic metals after the liver converts them to “flushable” substances, glutathione attaches onto them to make them more water-soluble,  which can then be removed by the kidney and the colon.

Due to it attaching itself to the toxins and removed together with the toxins, in this process, glutathione levels will drop. Hence, even in younger individuals, the level of glutathione must be replenished if there are toxic metals poisoning.

> It stimulates the growth of immune cells in older people or chronically ill patients.  It helps the lymphocytes to deal with oxidative damages.

> It activates enzymes important for the protection of DNA, as well as regulating the DNA replication to help prevent mutation that can lead to cancer forming cells.

Home > Types of Antioxidants > Return to the Top - Glutathione