Health in A Drink. Let's Toast to It!

Besides food, we can also obtain our antioxidants from beverages.

Well, in most cases these beverages are derived from the foods, or plants, which are rich in antioxidants.

Here are some (common) examples: 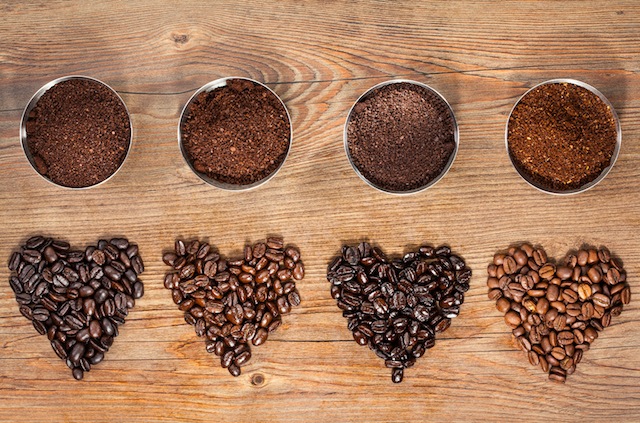 And also, there's water ... one example is hydrogen enriched water. 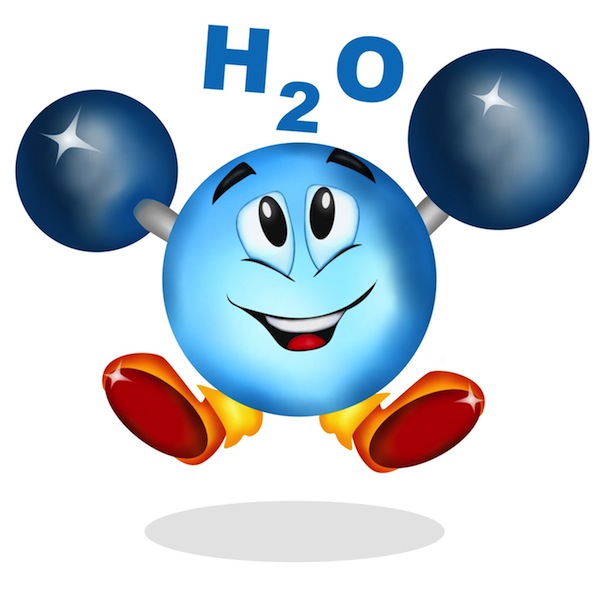 Additionally, the antioxidants that can be obtained from these beverages also depends on:

Drinking the Colors of the Rainbow

In general, antioxidants work best as a "group".

As a rule of thumb, try to eat or drink the “colors of the rainbow” daily or, at least 5 colors daily, would ensure a variety of antioxidants consumption.

... simply means how much of the antioxidants in the foods, can be metabolized or utilized by the body. 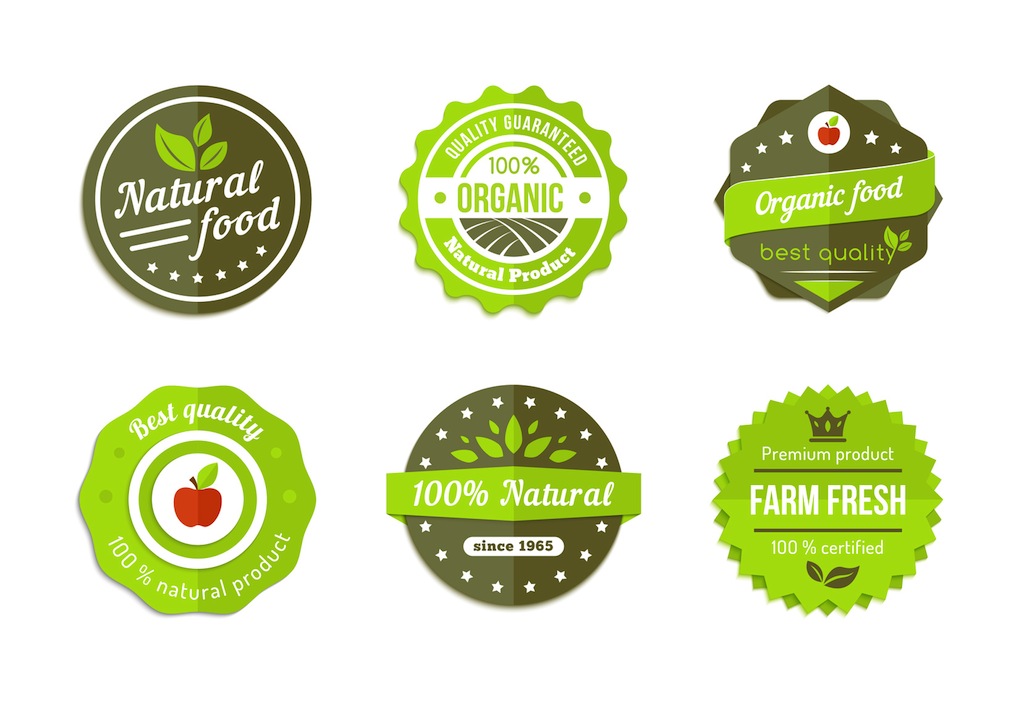 Drinks in the Raw 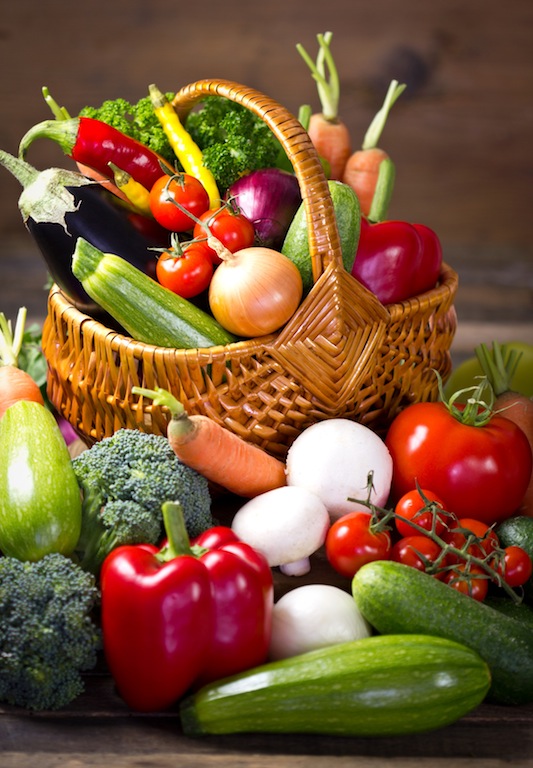 Beverages made from raw foods, generally contain more nutrients than if made from cooked food or processed foods. Unfortunately, some beverages have to be made from processed foods - such as coffee, tea and cocao drinks.

Juicing helps to release enzymes, but the choice of juicer affects the quantity of enzymes and nutrients obtained from juicing. 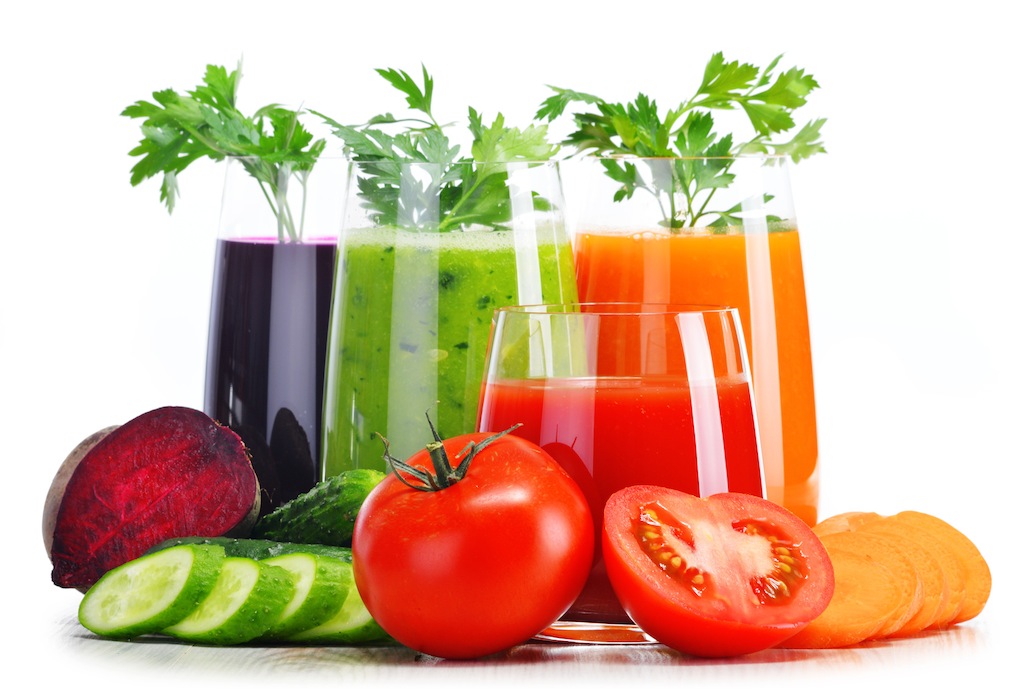 Juicing from fresh foods no doubt is the best option but since different foods have different antioxidants, then frozen foods may have to be considered when they are out of season.

In general, dried or frozen foods would have lost some of their nutrients. If a particular antioxidant is needed and, frozen or dried foods are the only means to get the foods (such as grown in another geographical location or out of season foods), then some nutrients available from dried or frozen foods is better than nothing at all. 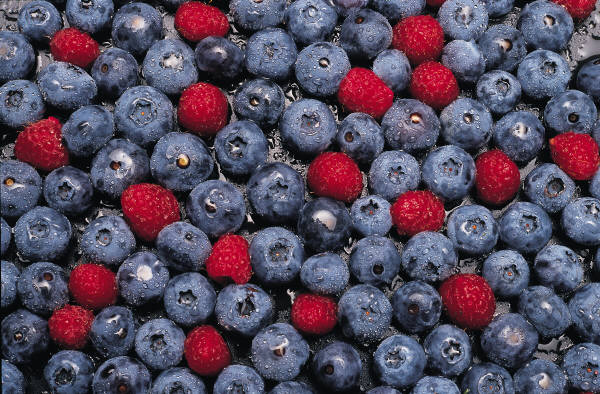