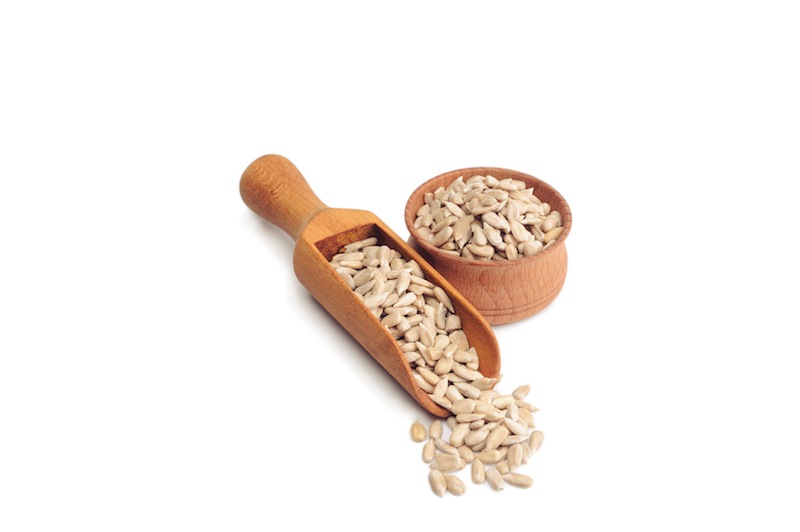 
Seeds are not meant just for birds, but the birds sure know how to pick their food.

Seeds are packed with loads of nutrients, including antioxidants.

Many plants are best grown from seeds - seeds being packed with the nutrients, it is the natural source for plants to germinate from. Some humble tiny seeds can grow to be huge trees - that is just a demonstration how power pack these little tiny works of Nature can be. 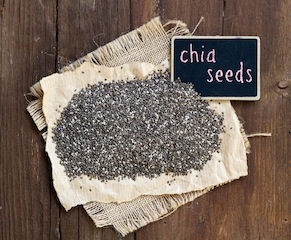 Examples of seeds as sources of antioxidants are:

Please note some of the seeds and nuts are covered in other pages.

Depending on the seeds ... in general, seeds have one or a combination of the following nutrients: 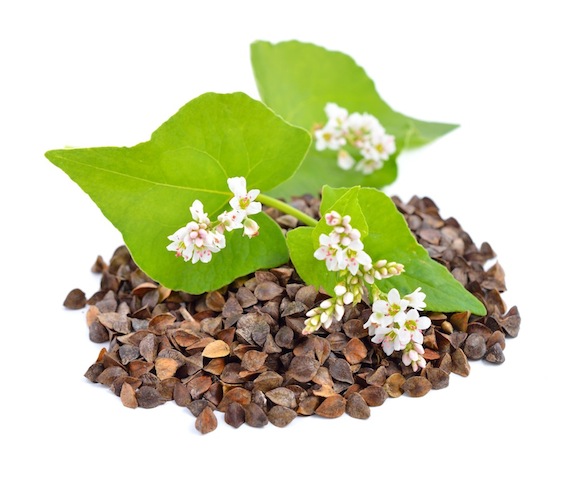 Buckwheat is a seed

Buckwheat is not a grain...

Due to its looks ... looks more like grains and with a name that ends with "wheat", it is commonly mistaken as a grain.

But buckwheat is actually a seed, from the same family as rhubard.

Wheat germ is one part of the whole grain.

Examples of Health Benefits of Seeds

Depending on the type of seeds ... in general, the health benefits of the seeds could be one or a combinations of the following:

Do note that if the seeds are from leguminous plants, it is possible that those allergic to legumes and nuts, should also take precautions on consumption of the seeds from these plants, as they may cause the same allergy as nuts and legumes.

Leguminous plants are plants where their root nodules or roots system are rich in nitrogen due its ability to support a type of bacteria that aids the production of nitrogen.

These plants includes plants that bears nuts and legumes. Some examples of other leguminous plants: 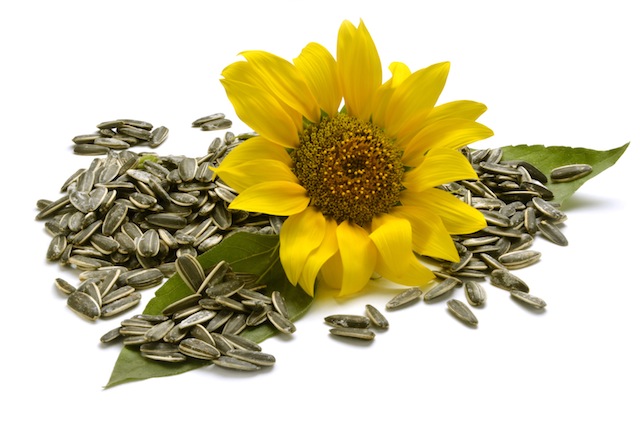