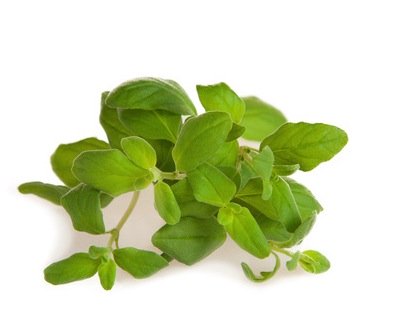 While it is more well known in Italian cuisine, its origin is thought to be from Greece, or ancient Greece, to be more precise.

Herbs and spices are known for their high contents of antioxidants, for a comparison, it is said that:

Due to the small volume of the herb needed to obtain the same amounts of antioxidants, it will be easier to incorporate herbs and spices into one's diet. What more, it will enhance the taste of the foods!

Like the saying goes ... "It doesn't take much to get healthy!"

Parts of Oregano that can be used:

Examples of Health Benefits of Oregano