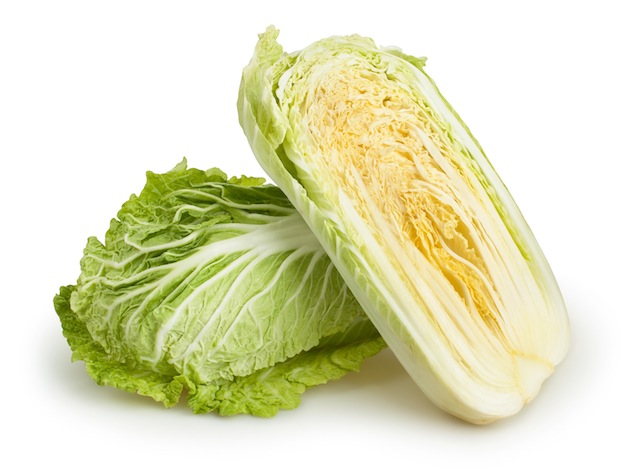 Its Chinese name literally translate into "Grandfather Wong" ... the term "grandfather" used, is a term of endearment referring to an older (male) person.

This Chinese vegetable has been respectfully providing nutrition, antioxidant and all, for generations, and truly deserve the respected name it has been given.

Wong A Pak is sometimes mistakenly referred to as "bak choy", another type of Chinese vegetables ... though they are from the same family, they are different vegetables. Nonetheless, both are loaded with antioxidants and other nutrients.

Interesting stuff on Wong A Pak 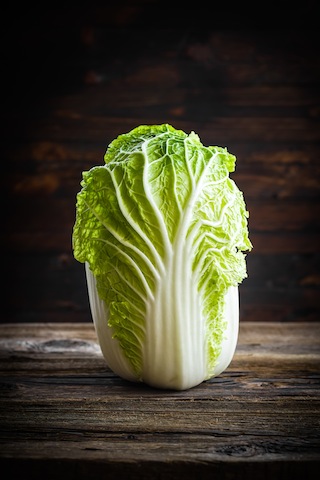 Wong A Pak, a Wealth of Antioxidants

Examples of Health Benefits of Wong A Pak