Strawberries, an Antioxidant Berry, a favored flavoring for children's treats 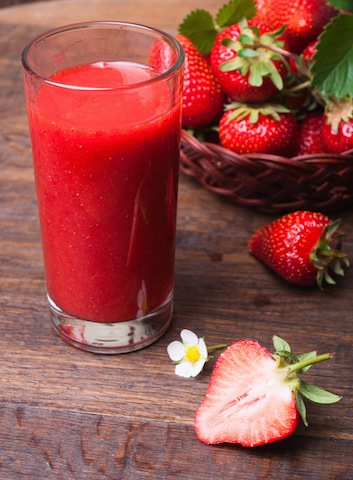 Strawberries, the most famous of all the berries, I dare say, is more well-known as a fruit and as a flavoring in many treats, than as an antioxidant berry.

Some interesting stuff on Strawberries

While native to North America, due to its popularity and demand , it is now grown worldwide.

The famous song by the Beatles,  "Strawberry Fields Forever", was released in February 1967. A 2.5-acre landscaped memorial section in Central Park New York City, named "Strawberry Fields", is dedicated to the memory of the late John Lennon, a former member of the Beatles.

Examples of Health Benefits of Strawberries

Strawberry fields, a famous song named after it
Home > Berries > Return to the Top - Strawberries