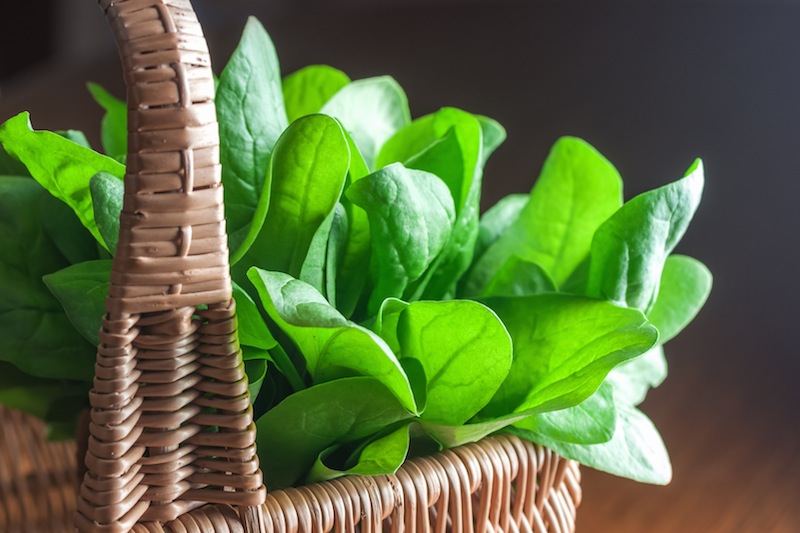 This is going back many years now ... those folks in the same generation as me, might remember Popeye, the Sailorman. 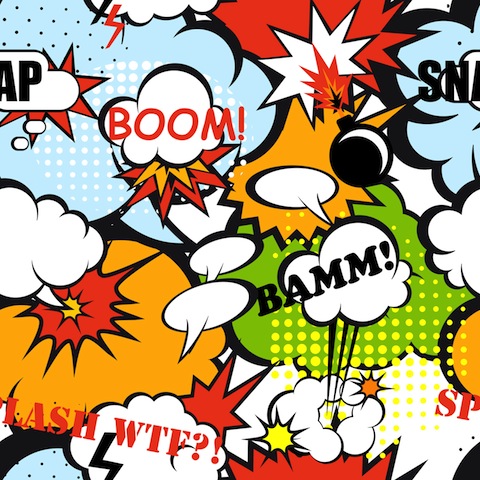 For those who don't know Popeye ... he would eat a can of spinach whenever he needed the extra "pow" strength, just before he gets into a fight.

Spinach is loaded with minerals and vitamins, including calcium and iron. So, maybe Popeye is right afterall ... Spinach might be for improved strength and stamina. It is, however, more famous for eye health.

With the untrained eyes, it is difficult to tell between the Flat-leaf and the Semi-savoy, but the Savoy leaves do stand out as it is much more crinkled that the other two.

While its Vitamin K contents is one of the highest amongst natural foods, the bioavailability (i.e. how much our body can utilize) of calcium in spinach is very low compared to other vegetables/natural foods.

According to some write-ups, it also one of vegetables that uses the most pesticide in the market. So, if you are not consuming organic spinach, do wash your spinach well ... wash with a good organic vege wash.

Examples of Health Benefits of Spinach

Being rich in carotenoids, especially in lutein and zeaxanthin, and Vitamin A, aids in eye health. Also, spinach contains Omega-3, which aids in delivering lutein and zeazanthin, which are fat-soluble antioxidants, to the eyes.

Spinach has one of the highest Vitamin K contents, amongst natural foods.

Rich in carotenoids and flavonoids, helps body to reduce inflammation.

Being loaded with nutrients and high amounts of them, helps boost the immune system, in paritcular Vitamin C, the carotenoids and the vitamins.

Even though its calcium bioavailability is very low compared to other natural foods, its high Vitamin K contents helps the body to produce calcium for bone health. Plus it has magnesium, which also supports bone health.

Being so rich in antioxidants, makes it a natural cancer fighter.

High in fiber, helps in the arena of regulating good cholesterol to bad ratio.

These are still being researched for their potential health benefits.