I have always thought lettuce would be one the simplest vegetables to research on ... but my word, ... its history dates back to Ancient Egypt and its varieties are many! 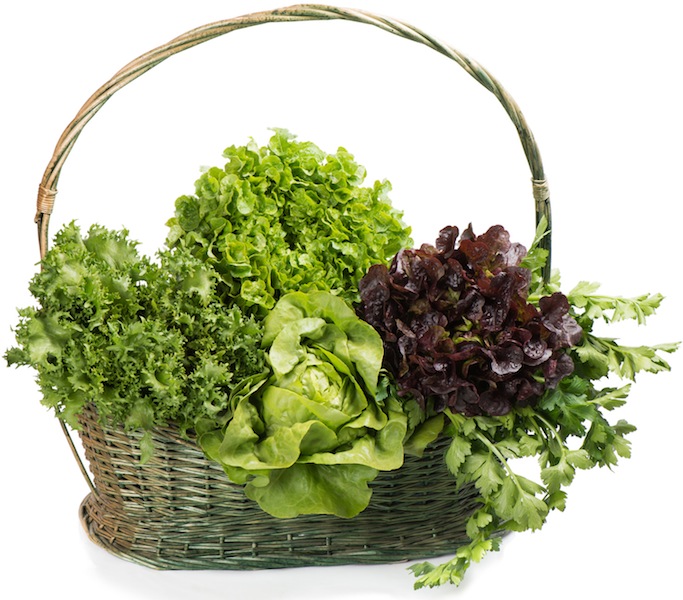 Its varieties can be grouped into 7 main types (cite: Wikipedia):

>  their leaves are loosely bunched leaves (sorry ... I know it's kinda of stating the obvious ... )

>  the most popular lettuce in the US

>  originally adapted for growth in the northern US

>   ships well, but is low in flavor and nutritional content - as it composed of more water than other varietes of lettuce

>  known for its sweet flavor and tender texture

>   midway between the crisphead and leaf types

> tend to be larger, bolt-resistant (bolt - premature flowering) and well-flavored

> grown for its seedstalk, rather than its leaves

0 the Woju (莴苣) or Celtuse, a lettuce variety grown for its stem

>  grown for its seeds

>  seeds are pressed to extract an oil mainly used for cooking.

>  produces seeds around 50 percent larger than other varieties of lettuce

The butterhead and crisphead varieties are sometimes known together as "cabbage" lettuce, due to (cite Wikipedia) :

Lettuce are cultivated for its:

Different varieties will have different amounts of antioxidants and nutrients ... the least amount of nutrients is supposedly the iceberg lettuce ... it contains more water than most ... but then again, water is one of the essential nutrients and so, in that sense, it really is not less nutrients than the other varieties ... just different types and amounts of nutrients.

What started out as a weed in Ancient Egypt, is now widely cultivated and used all over the world in many cuisines, both in raw and cooked forms.

Additionally, it now has so many varieties, coming from it's humble beginning of the one type of lettuce that existed in Ancient Egypt. And in the beginning, it was only grown for its seeds! ... not even for its leaves! The dear lettuce has come a long way ...

In Ancient Egypt, lettuce was the symbol of the fertility God Min ... but it was the prickly lettuce which supposedly has aphrodisiac qualities, but alas, the common lettuce has no known same qualities ... still ... its seeds were royal enough to be used for burial for pharaohs ...

Moral of the story is ... never underestimate the weed!

Examples of Health Benefits of Lettuce