Endives and Chicories ... as I researched and read, I noted the variations in the description and, categorization of these two wonderful vegetables or, shall I say "family" of vegetables. It can get confusing. ;-(

To add to the variation, some form "tight heads" (like Belgian Endives and Radicchio) while others are loose leaves.

And then there is the leaves differentiation; leaves  can be:

And there is more ... the variation in colors:

And, let's not forget the "blanched" versions, where they are forcibly put through some "artificial" ways of cultivation to create a whiter version of the plant (such as Belgian Endives). These blanched versions are less bitter and can be sweeter, too.

Both endives and chicories, come from the Daisy Family (that's one reason why their flowers are awesome!) but related to Cabbage Family.

Hence, I wasn't sure how to begin to summarize my findings  ... Thankfully, I came across a few expert authors who seems to be in some sort of agreement as to their categorizations and descriptions ... so I shall adopt these, which I feel makes more sense (to me, anyway ... and hopefully it will come across, as more sensible as well) ...

In any case, this site is more about the health benefits, or more specifically the antioxidant health benefits of these vegetables. The descriptions of the varieties are really to enable identification of these wonderful vegetables should folks want to try these out ... that's where the pictures will be helpful ... regardless of whether they are endives or chicories ... as both are wonderfully loaded with antioxidants and other nutrients.

I am fascinated but the vast variations they have between them.

Now, let me begin to attempt to summarize ...

Similarities between Endives and Chicories

o chicorée frisée (in France ... not to be confused with
frisée which is a dish - greens wilted (similar to stir frying) in oil)

> sometimes (mistakenly) referred to as chicory in United States. 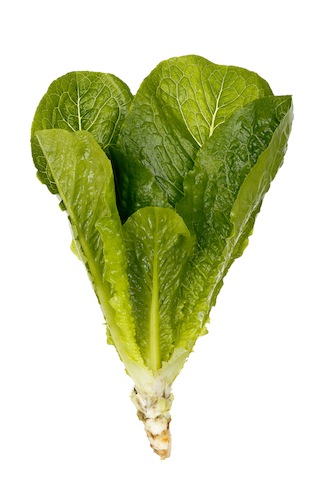 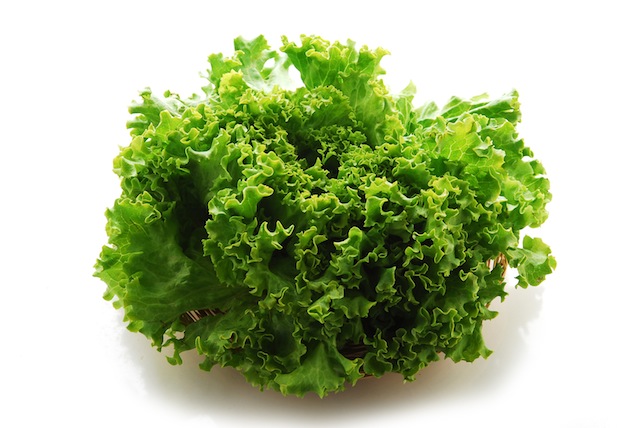 Interesting stuff on Endives and Chicories

California, US is the biggest produce of red Belgian Endives.

Chicory roots are used as coffee substitutes and additives - (still) widely used in the Mediterranean regions of Europe, Southern States of United States and in India.

Chicory, due to its high protein and fat contents, and low fiber for easier digestion, have over the years been developed into forage (food) for farm animals. It started with the use of the roots only (as the humans consumed the leaves)  but development over the years lead to using the whole plant (leaves and roots) as forage. Most of these developments are done in New Zealand and the resultant products are now used in many animal farming countries.

Examples of Health Benefits of Endives and Chicories