Chinese Water Spinach for a Healthy You 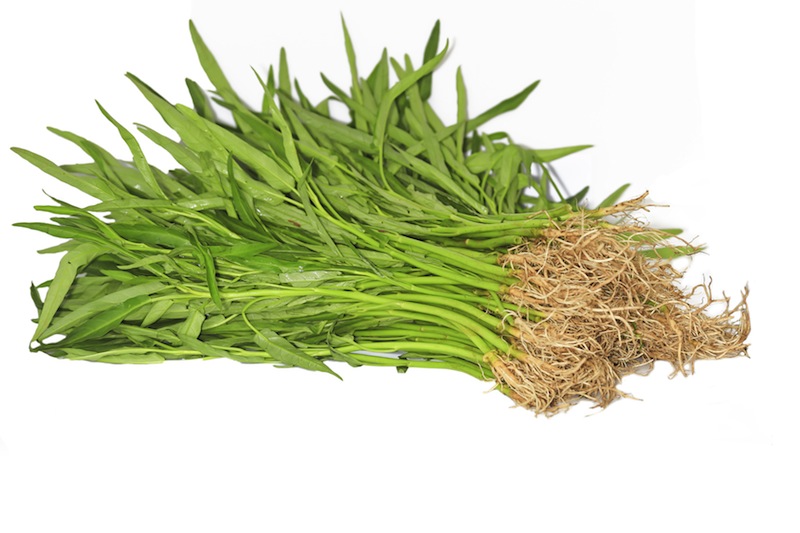 Chinese Water Spinach are semi-aquatic plant. It's shoots are hollow and leaves are longish in shape. Sometimes it is just called Chinese Spinach, however the name "Chinese Spinach" can refer to other similar looking vegetables such as the Amaranth Greens.

As it is widely grown and consumed in Asia, it is known as different names in different countries.

In Asian countries, it is considered "poor man's food". Due to it being easily cultivated in these tropical and subtropical countries,it can be produced in abundant easily and thus, sold cheaply.

However, in the US, it is considered a weed.

If growth is not controlled, it can be a nuisance to water ways; clogging water ways.