Kailan (aka Chinese Broccoli) for Health 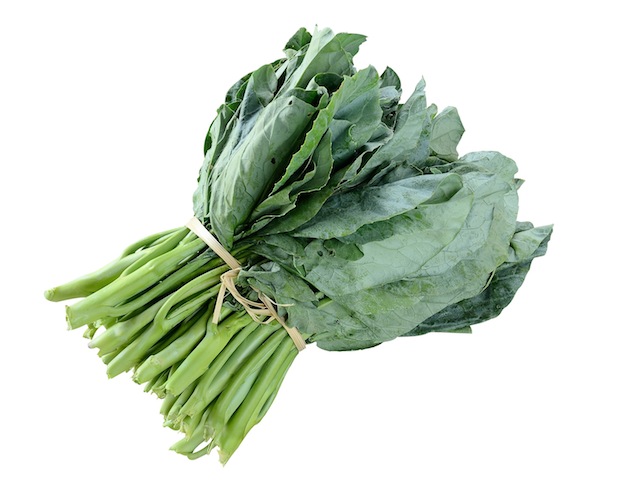 Examples of Health Benefits of Kailan