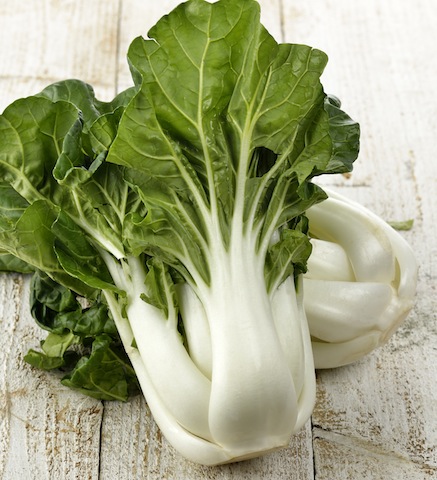 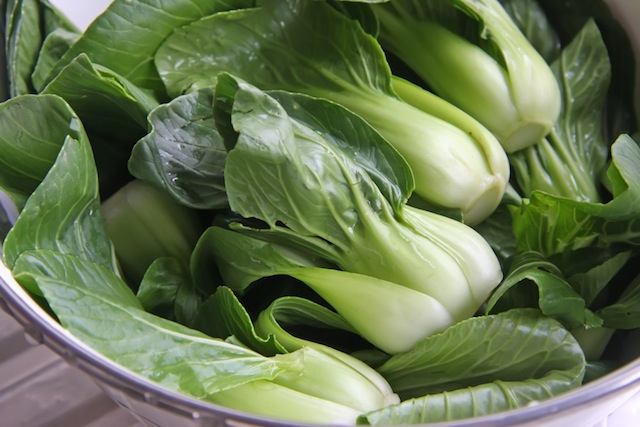 The variation in the names are due to translation from Mandarin and the different dialects of China. It literally means "white vegetable".

One cup of Bok Choy, can satisfy the recommended daily requirements of Vitamin A and C.